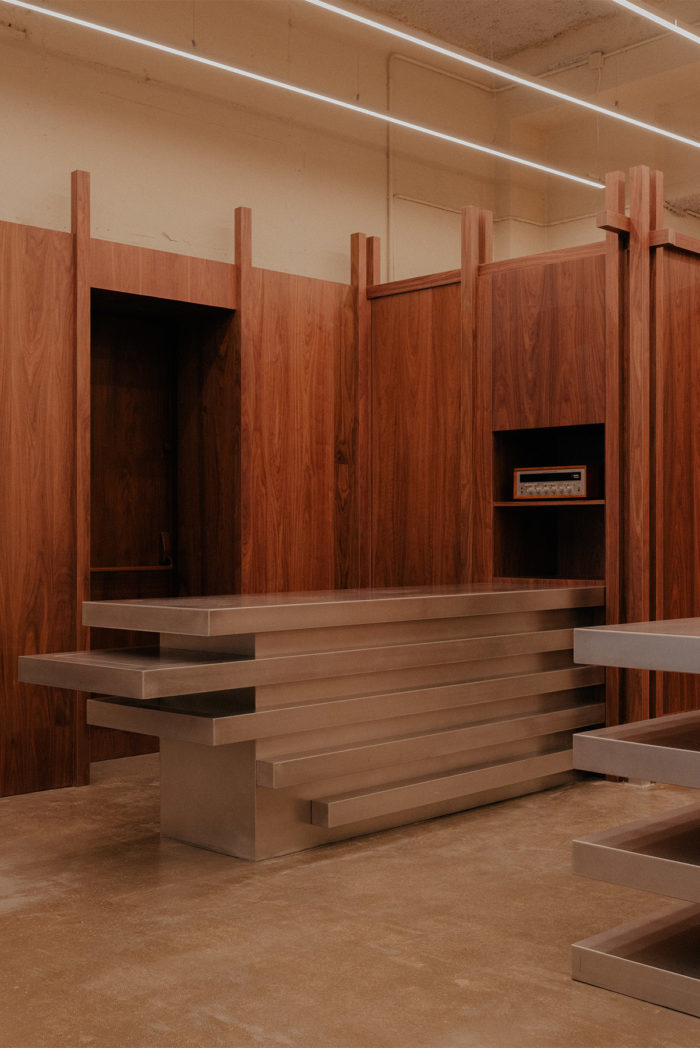 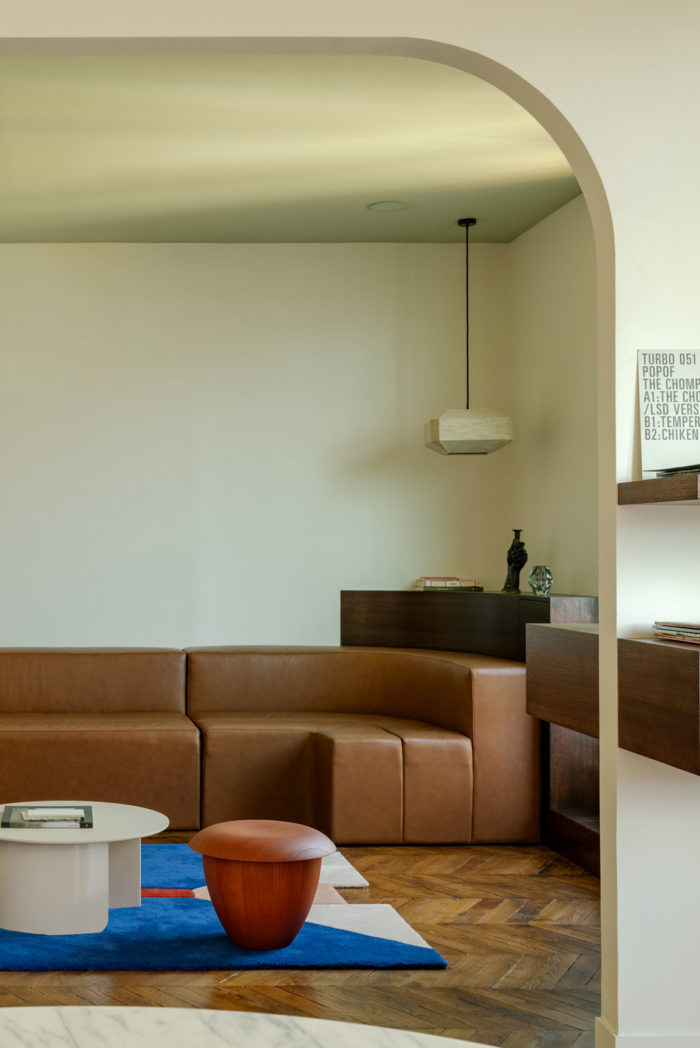 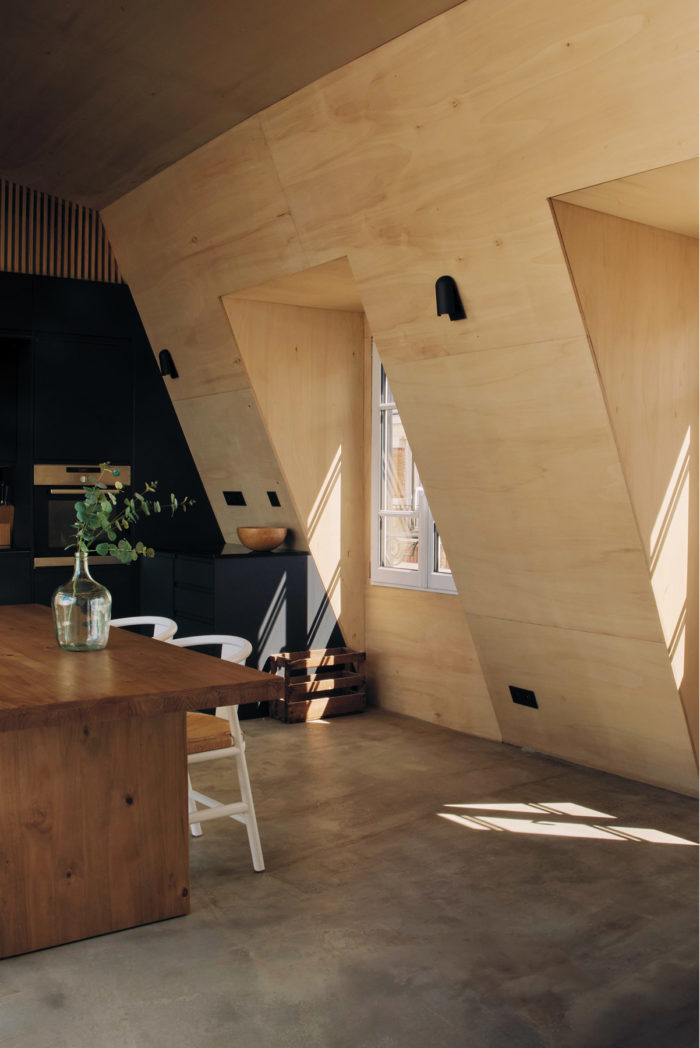 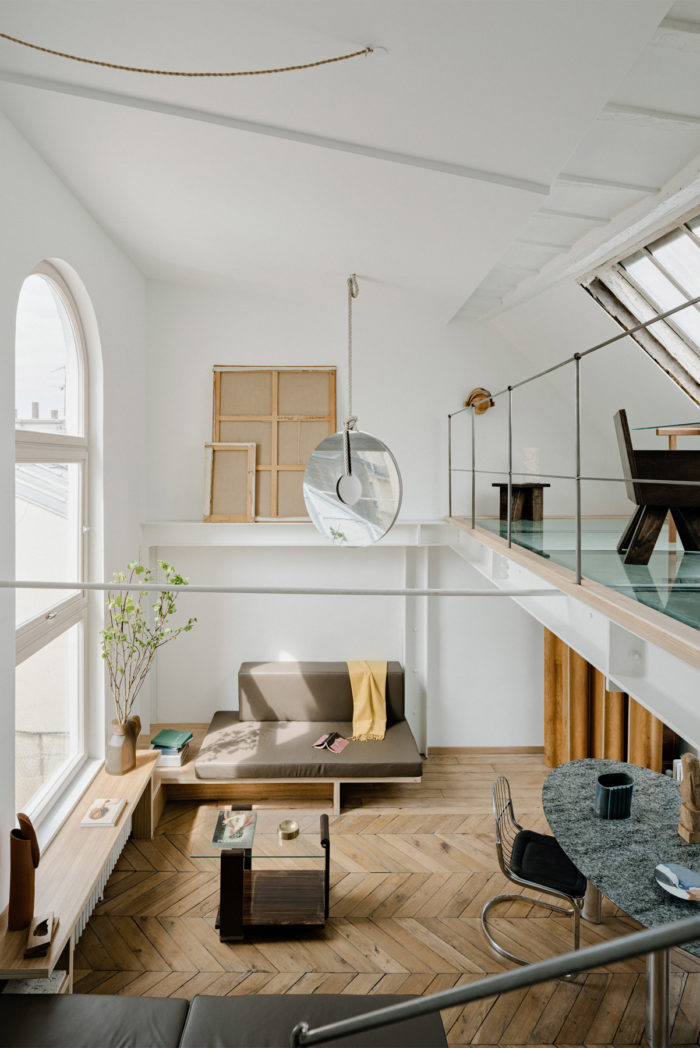 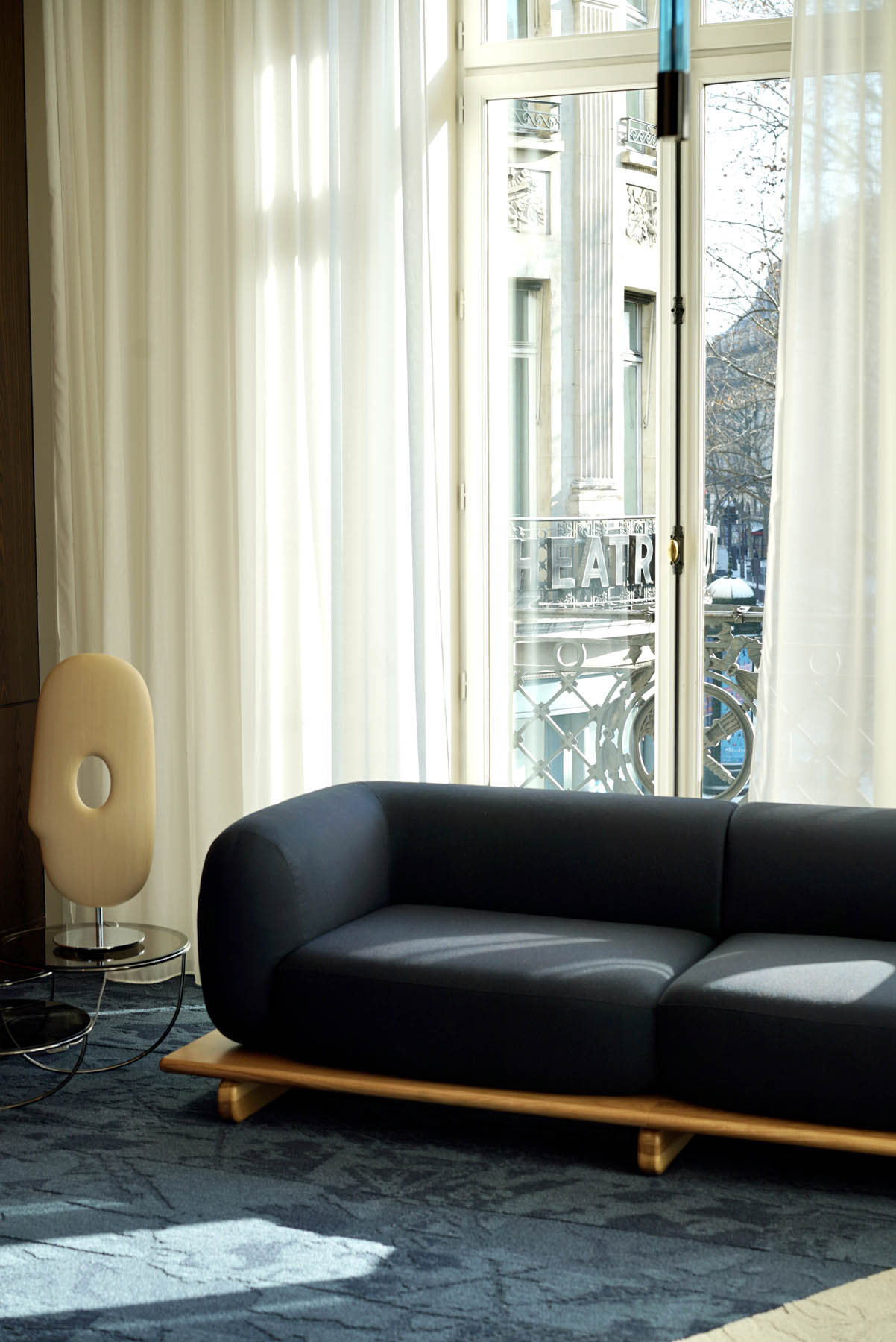 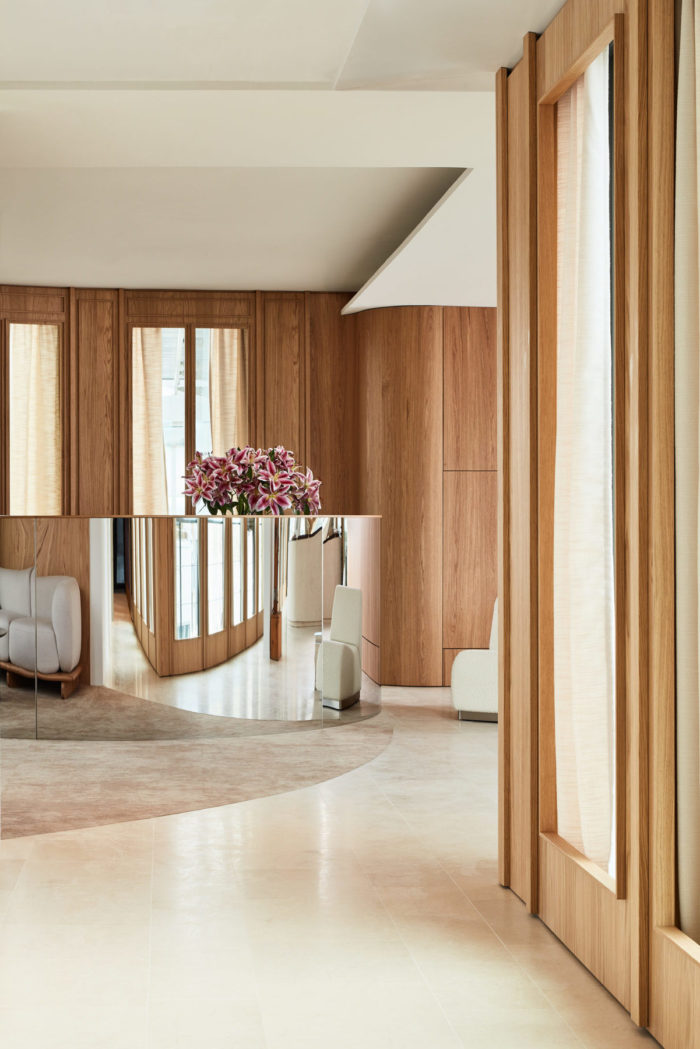 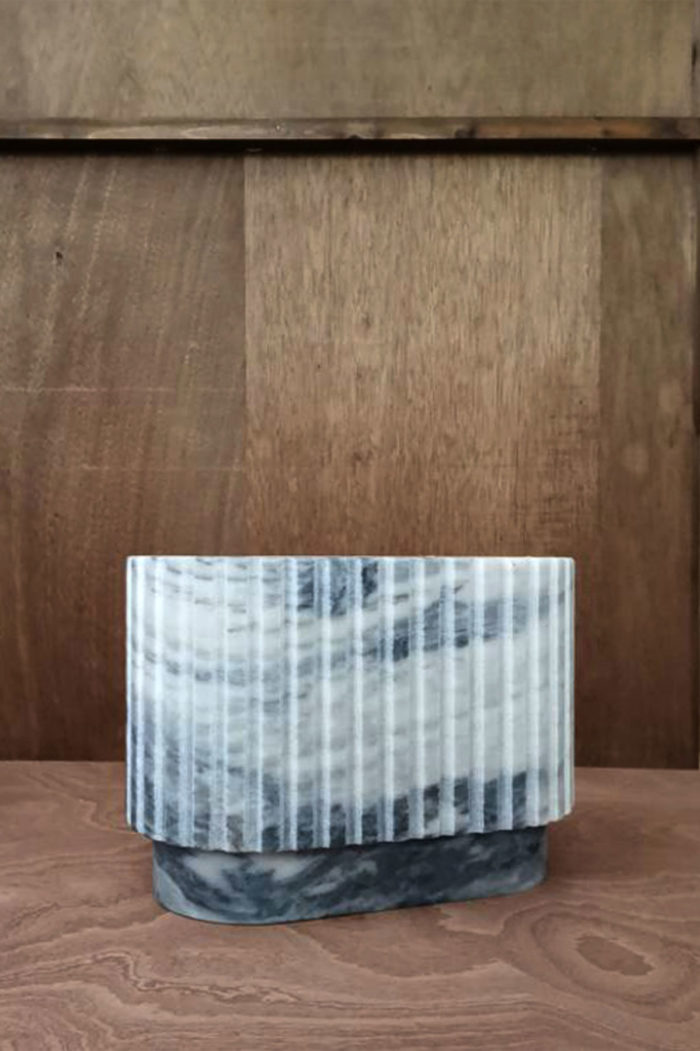 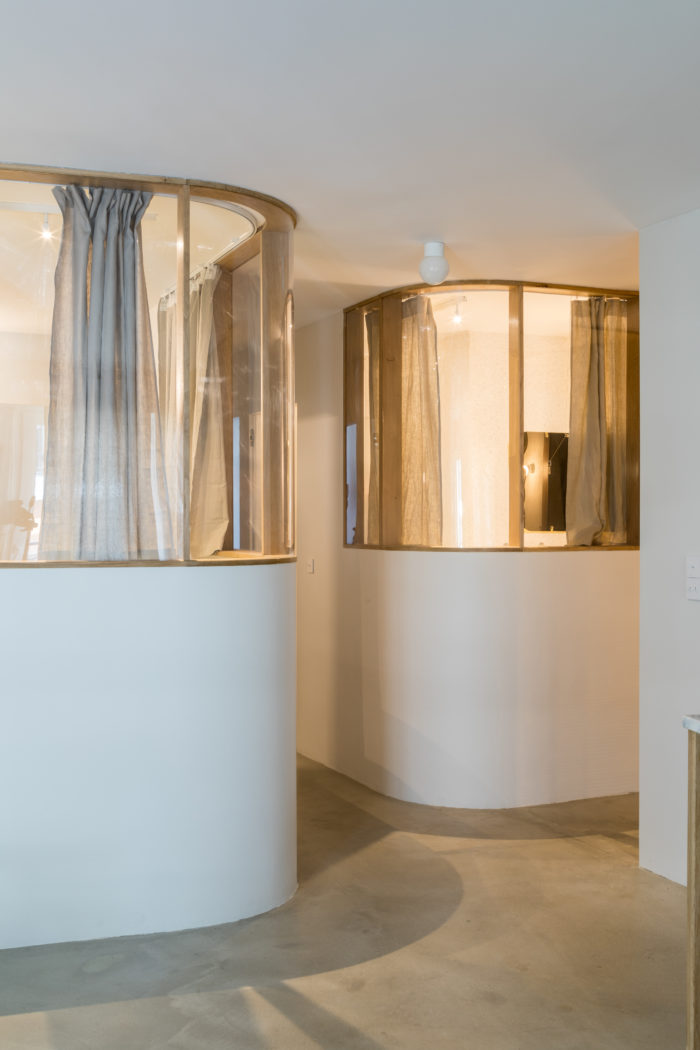 Louis Denavaut flourished in the contemporary art world before turning to design and architecture. This powerful experience still influences everything he does today when designing his various projects. Trained at the École Camondo, where he learned to transform a multifaceted approach into a strength, Louis Denavaut developed his own unique aesthetic vocabulary, with an ability to work on any scale and scope. After designing luxury cosmetics shops in major Asian cities, Louis Denavaut started to work on office design, notably as a consultant for Louis Vuitton and by designing furniture for the HEC school. He created his own architecture and design firm in 2018. Designing objects plays a crucial role in his approach to space; he draws a lot, whether for his own work or for his public and private interior design projects.

The design of objects plays a very important role in his understanding of space, he draws a lot, whether for his personal research or his public and private interior projects.

His various projects illustrate the balance between technique and aesthetics; Louis Denavaut guides his clients toward an unexpected yet striking world, while working to achieve the perfect rhythm of a space, prioritizing the necessary elements. He identifies with the radical and efficient approach of the Belgian school, best represented by KGDVS and DVVT, as well as in the work of Alvaar Alto, one of his major inspirations. Louis Denavaut likes to start with a clear-cut observation, distorting it slightly to create a new purpose—it’s his way of seeing interior architecture as an artistic act…